Pick Up Fresh, Fall Produce at Capitol Harvest on the Plaza at Woodrow Wilson Plaza

It’s officially harvest season, and that means the weekly Capital Harvest on the Plaza is filled with an abundance of farm-fresh produce and artisanal cheese, baked goods, and more. Stop by DC’s Woodrow Wilson Plaza any Friday afternoon between now and November 18th to do…continue reading

Are You a Fan of Comedy? Check Out Amy Schumer at the Verizon Center on September 23

Stand-up comedian, actress, producer and writer Amy Schumer is one of the entertainment industry’s leading women, having written, starred in, and produced award-winning comedy show, Inside Amy Schumer for Comedy Central. She has also since starred in the 2015 comedy film Trainwreck, with Bill Hader…continue reading

Fan of Football? Get Your Tickets to Washington Red Skins Opening Day on September 12

Nothing screams fall like the kickoff of football season. If you are a fan of the great American pastime and like to root for your local team, be sure to check out the opening day for the Washington Red Skins. This year’s opening day falls…continue reading

Treat Yourself to a Bit of Self-Care at The Spa at Mandarin Oriental in Washington D.C.

It’s always important to indulge in a little self-care, so next time you feel like pampering yourself, consider heading over to the Spa at Mandarin Oriental in the heart of Washington D.C. This popular spa is housed in a 5-star hotel, and regulars say you…continue reading 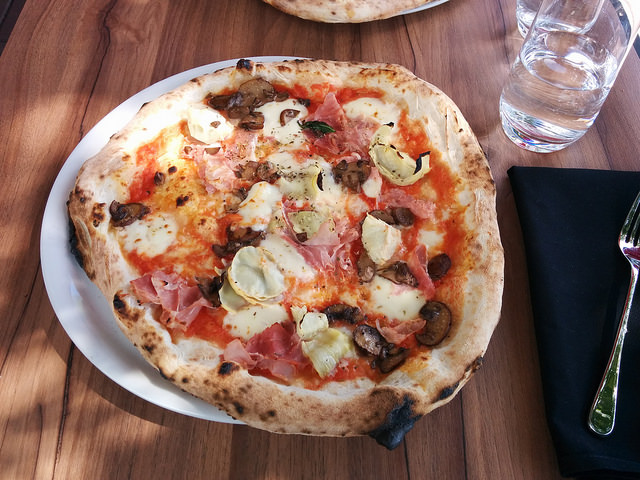 All Purpose may be one of DC’s newest restaurants, but it’s already got dozens of positive reviews from area foodies. If you’re looking to keep up with the ever-changing restaurant scene, consider heading on over next time you find yourself craving pizza and a cold…continue reading