Are You a Fan of Comedy? Check Out Amy Schumer at the Verizon Center on September 23 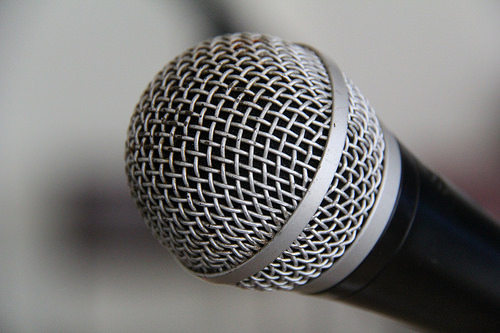 Stand-up comedian, actress, producer and writer Amy Schumer is one of the entertainment industry’s leading women, having written, starred in, and produced award-winning comedy show, Inside Amy Schumer for Comedy Central. She has also since starred in the 2015 comedy film Trainwreck, with Bill Hader last year. Amy is now beginning a 50+ city world tour, including a stop here in DC at the Verizon Center on September 23rd.

Amy Schumer is notorious for presenting clever and candid dialogue about important social issues through her comedy, so you won’t want to miss out on this opportunity to catch her right here in DC. Grab a group of friends for a night of incredible comedy that you won’t forget. Visit the official tour website to learn more about Amy Schumer and to grab your tickets for this event before they sell out.