See The Second City’s Production of “America; It’s Complicated!” At The Kennedy Center 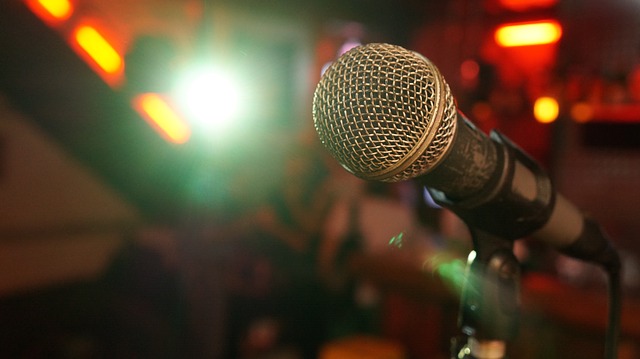 Are you one of those people who can’t get enough of political twists and turns? If so, The Second City has a show for you. America; It’s Complicated! is on stage now through August 11 at The Kennedy Center, and promises to be a show that reaches far past political affiliation for a satire of pop culture, the social climate, and more. The Second City keeps the performance fun and fresh with their signature blend of music, sketches, and improv, so no two shows are alike when the cast starts working their magic onstage. America; It’s Complicated! features six Second City alums who work together like they’ve been at it their whole lives. You’ll never guess that some of the comedy is created on the spot, or that they are able to work so seamlessly without a script.

Get your tickets now on The Kennedy Center’s website. Prices range from $49 – $59, and there are plenty of quality seats available throughout the summer.