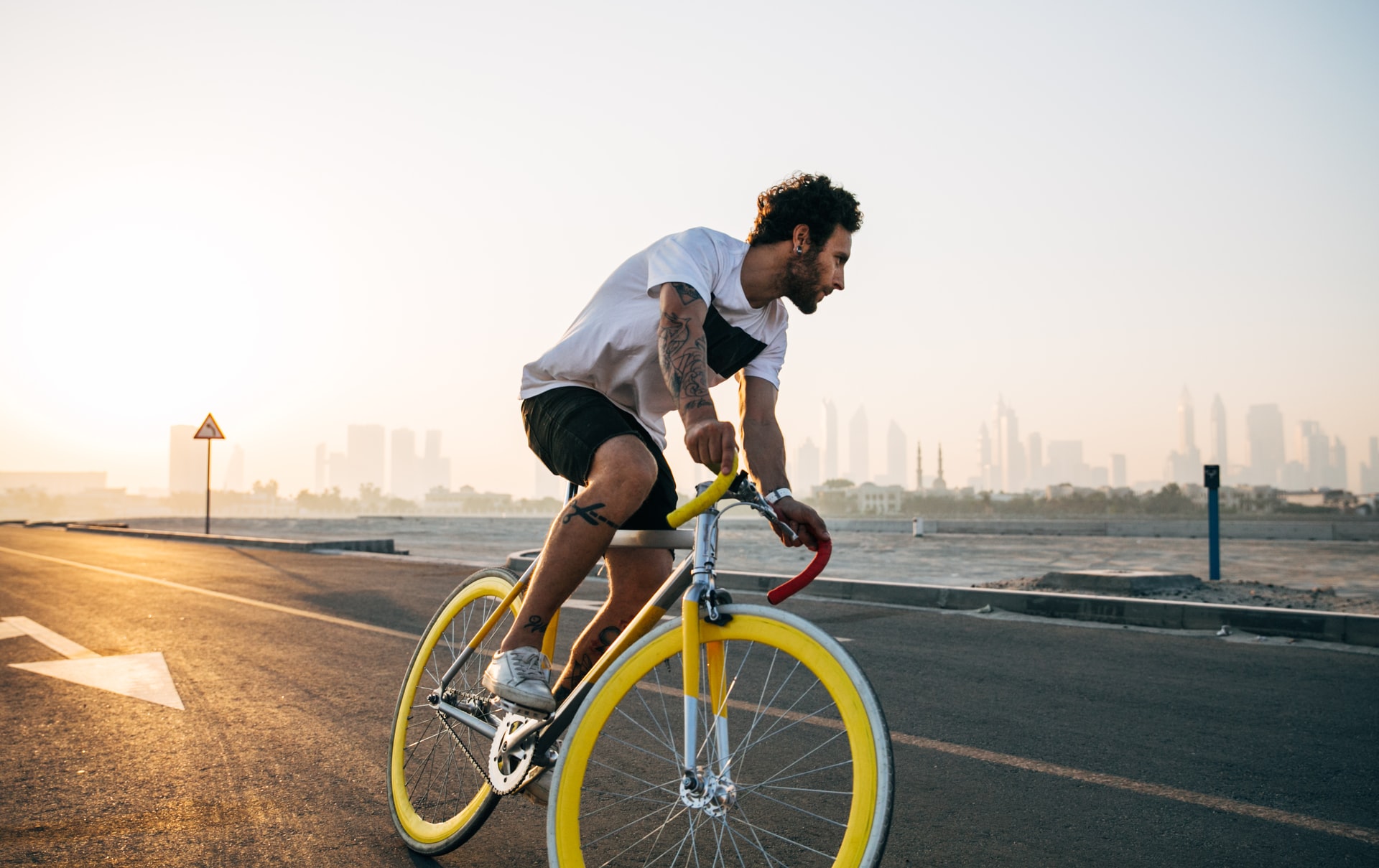 A bike is only good if it’s tuned up and road-ready, and that’s why having a partner like Buna Bicycle Works nearby is such an asset. This small shop was started by two mechanics to make sure that the cyclists out on the road are staying safe. The team takes repair and maintenance seriously, and so should you. Bring your bike to Buna Bicycle Works for a quick tune-up or complete overhaul. The team can handle both and everything in between, plus they have the industry contacts to also stock some of the best cycles around from premium brands (at competitive prices).

Buna Bicycle Works just wants to get people on their bikes, and though that means no current group outings are planned, they hope to resume the treks at some point soon. Find Buna Bicycle Works on MacArthur Boulevard, in the row of shops next to the Parker’s Exxon station. The shop is open seven days a week.